The Department of Comparative Literature at UC Davis offers students a unique, dynamic setting in which to study world literature and its cultural contexts in a universal spirit -- across its virtually countless historical variations and unlimited by national boundaries. Comparative Literature is a global and interdisciplinary study of literature both in original languages and in translation, across a variety of media (including writing but extending also to film, television, theatre, visual arts, and much more). Members of the Comparative Literature faculty at UC Davis teach and conduct research in Arabic, Chinese, English, French, German, Hindi, Italian, Japanese, Persian, Portuguese, Russian, Spanish, Tamil, Yiddish, and other languages.  Included in the department's ranks are internationally recognized scholars in areas from English and German Romanticism, the European Middle Ages, Renaissance studies, Arabic and Persian literature, Tamil and other South Asian traditions, Chinese and Japanese literature and cinema, and Critical Theory. Undergraduate and graduate courses in Comparative Literature are normally comparative in scope, including literature from at least two language traditions, and are taught in English. In addition to taking courses in Comparative Literature, undergraduates study literature in the foreign language of their choice, while graduate students usually prepare for research in at least two literary/linguistic traditions.

The Story of Iran - Episode 4: For Bread Alone 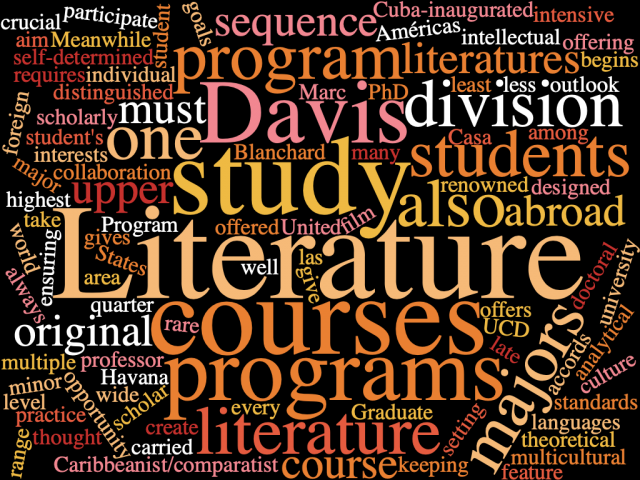 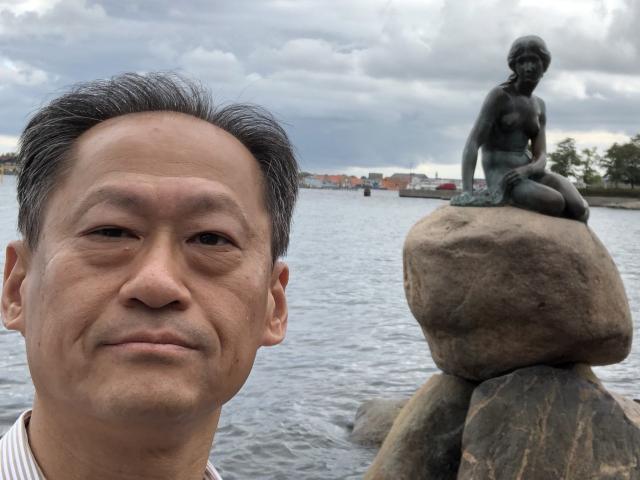