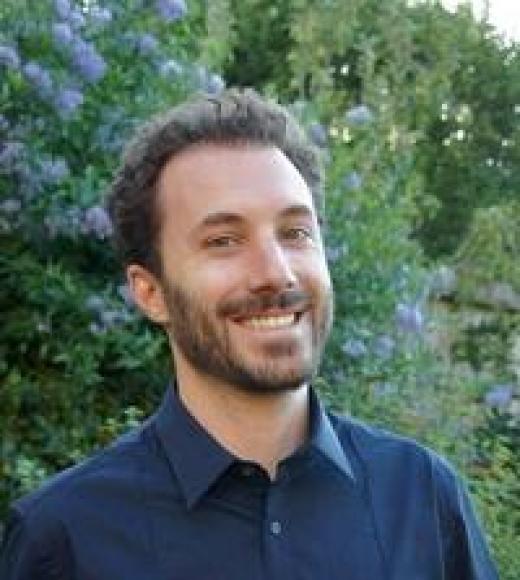 Tobias Warner’s research focuses on francophone African literature. His first book is The Tongue-Tied Imagination: Decolonizing Literary Modernity in Senegal, forthcoming from Fordham University Press. The book studies how a debate over whether to write in French, the former colonial language, or in Wolof, the most widely spoken vernacular, drove Senegalese writers to modernize older textual and performance traditions to make them conform with globalized norms of literary culture. In 2017, Warner was awarded the Malcolm Bowie Prize for an essay that appeared in PMLA, entitled “How Mariama Bâ Became World Literature.”  Awarded annually by the Society for French Studies, the Prize recognizes the best article published by an early-career researcher in the broader discipline of French Studies. Since coming to UC Davis in 2012, Warner’s research has been supported by the UC Humanities Research Institute, the Mellon Foundation, the Davis Humanities Institute, and the Hellman Family Foundation. Warner regularly teaches courses in the field of Francophone Studies, with a focus on how the legacies of French imperialism continue to shape the culture and politics of the present.