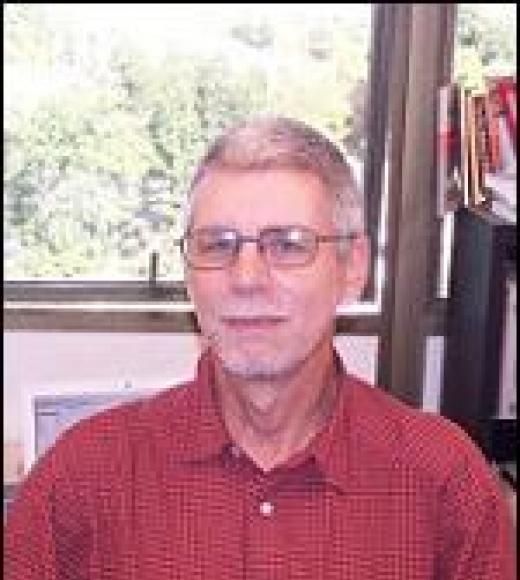 Neil Larsen works and writes extensively in the areas of Critical Theory, Latin American literature and culture (including Brazil) and postcolonial studies. He has published his work in Spanish, Portuguese and German as well as English. Larsen is the author of Modernism and Hegemony (1990), Reading North by South (1995), and Determinations: Essays on Theory, Narrative and Nation in the Americas (2001). His current book projects are Towards a Critical Theory of ''Theory'', and its sequel, Principles of Immanent Critique, both intended to serve the pedagogical aim of providing students with an advanced, methodical introduction to the workings of Marxian critique in the literary and cultural sphere. He is a member of the editorial collectives for the online journal Mediations and the German-language journal of Critical Theory, Krisis. His most recent work includes an essay on Lukács, "Lukács sans Proletariat, or Can History and Class Consciousness be Re-historicized?," forthcoming in in Timothy Bewes & Timothy Hall, eds., The Fundamental Dissonance of Existence: New Essays on the Social, Political and Aesthetic Theory of Georg Lukács (London: Continuum Press); and "Race, Periphery, Reification: Speculations on - Hybridity - in Light of Gilberto Freyre's Casa-grande & senzala," forthcoming in the journal Cultural Critique.