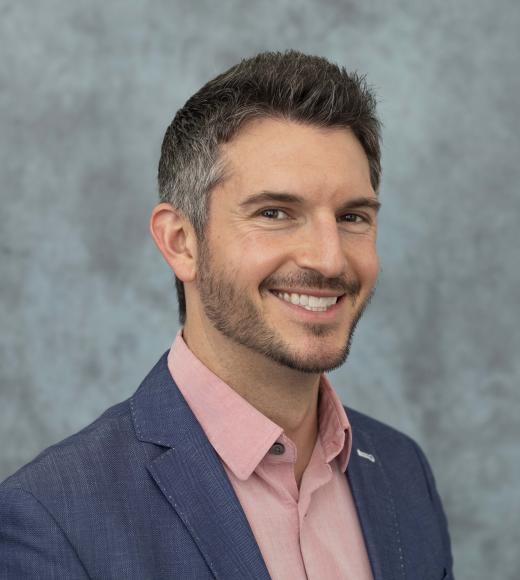 Before joining the faculty at UC Davis, I taught at the University of Oxford, where I was the Powys Roberts Research Fellow in European Literature at St Hugh’s College, and as a Visiting Assistant Professor in the Program in Cultures, Civilizations, and Ideas at Bilkent University in Ankara, Turkey. I received my PhD from the University of Chicago’s Committee on Social Thought and the Department of Romance Languages and Literatures.

My work focuses on the rich interplay of literature and philosophy – how philosophy informs and shapes literature and how literary form in turn shapes philosophy. My approach to these topics is to explore their mutual interaction as well as to ask how that interaction shapes the way that we imagine ourselves, both as individuals and as societies. My first monograph, Modernist Idealism: Ambivalent Legacies of German Philosophy in Italian Literature (University of Toronto Press, 2021) examines this interplay, arguing that the artistic form of Italian modernism realizes philosophical concepts elaborated in German idealism and rearticulated in various guises of spiritualist and vitalist thought across the nineteenth and early-twentieth centuries. I thus connect modernist figures and movements spanning from decadence/decadentismo and Futurism (with focus on an under-studied figure, Bruno Corra) to Luigi Capuana, Grazia Deledda, Eugenio Montale, Luigi Pirandello, Italo Svevo, and others, also considering the development and theorization of early silent cinema. These artistic minds are situated in relation to philosophers and thinkers including Schopenhauer, Hegel, Nietzsche, Bergson, De Sanctis, Croce, and Papini. I argue that this Italian-German case study provides a paradigm for the broader, transnational modernist rearticulation of idealist thought.

I also work on modern performance and film studies, focusing especially on the avant-garde period of the early 20th century in Italy and with an interest in critical theory responding to that period. My research in this area is coupled with practical involvement in theatre. At Oxford, I co-directed two Italian plays, Serata Futurista! (Futurist Soiree!) and Fiabe Italiane (Italian Fairy Tales). When I was a student at the University of Notre Dame, I also acted in foreign-language theatre in plays by writers like Dario Fo. I continue to be interested in how practical involvement in making art relates to research on the meaning of artistic production.

While my primary research focus is on 19th- and 20th-century culture (literature, philosophy, theatre, and film), I have a strong additional interest in early modern thought and culture. I have published on Italian thinkers and writers from the Renaissance and Baroque, including Tommaso Campanella and Lucrezia Marinella. I am particularly interested in how political thought and culture intersect with philosophy and early science in this period’s creative imagination. Early modern mysticism, magic, the occult, and their links to Neoplatonism are particularly fascinating in this regard.

My research engages translation theory and practice, which I also teach in the classroom, spanning both literary and philosophical texts. In addition to co-translating the postmodern novel Roman Ghosts (Fantasmi romani) by Luigi Malerba, I have also translated Francesco De Sanctis' important essay "Schopenhauer and Leopardi: A Dialogue between A and D," which is included as an appendix in my monograph on Modernist Idealism.

I have a strong interest in collaborative work – from co-translating a contemporary novel to co-editing volumes and co-directing theatre. My co-authored book, Scrittura d'immagini: Pirandello e la visualità tra arte, filosofia e psicoanalisi (Rubbettino, 2021), written with Carlo Di Lieto and Lisa Sarti, offers the first sustained examination of Pirandello's theory and practice of visual writing. I am currently working with Elisa Segnini on a collaborative project to produce a new study of D'Annunzio as World Literature. I look forward to creating new connections that cross disciplinary boundaries in a similarly collaborative way.

My newest collaborative project is a shared undertaking with co-editor Lisa Sarti, a digital edition of Luigi Pirandello's complete collection of 244 short stories, Stories for a Year (Novelle per un anno). Our digital edition will be the first-ever complete translation of Pirandello's stories into English, making them available to readers and scholars with new editorial apparatus. The project is ongoing, but dozens of stories are already online: https://www.pirandellointranslation.org/ 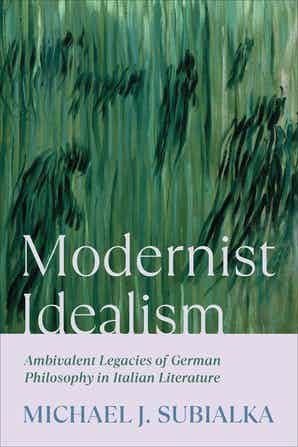 “The Meaning of Acting in the Age of Cinema: Benjamin, Pirandello, and the Italian Diva from Stage to Screen.” Comparative Literature, LXVIII, 3 (Fall 2016).

“Image of the ‘Grotesque’,” by Luigi Pirandello. Pirandello Studies, XXXV (2015).

“Italian Philosophy in Relation to European Philosophy,” by Bertrando Spaventa. In The Renaissance from an Italian Perspective: An Anthology of Essays 1860-1968. Ed. Rocco Rubini. Ravenna, Italy: Longo, 2014; pp. 45-110.

“The Italian Crisis of the 1500s and the Link between the Renaissance and the Risorgimento,” by Benedetto Croce. In The Renaissance from an Italian Perspective: An Anthology of Essays 1860-1968. Ed. Rocco Rubini. Ravenna, Italy: Longo, 2014; pp. 161-170.

“A Conversation with My Mother,” by Luigi Pirandello. Translated with Miriam Aloisio. PSA: The Journal of the Pirandello Society of America, XXVI (2013); pp. 97-107. 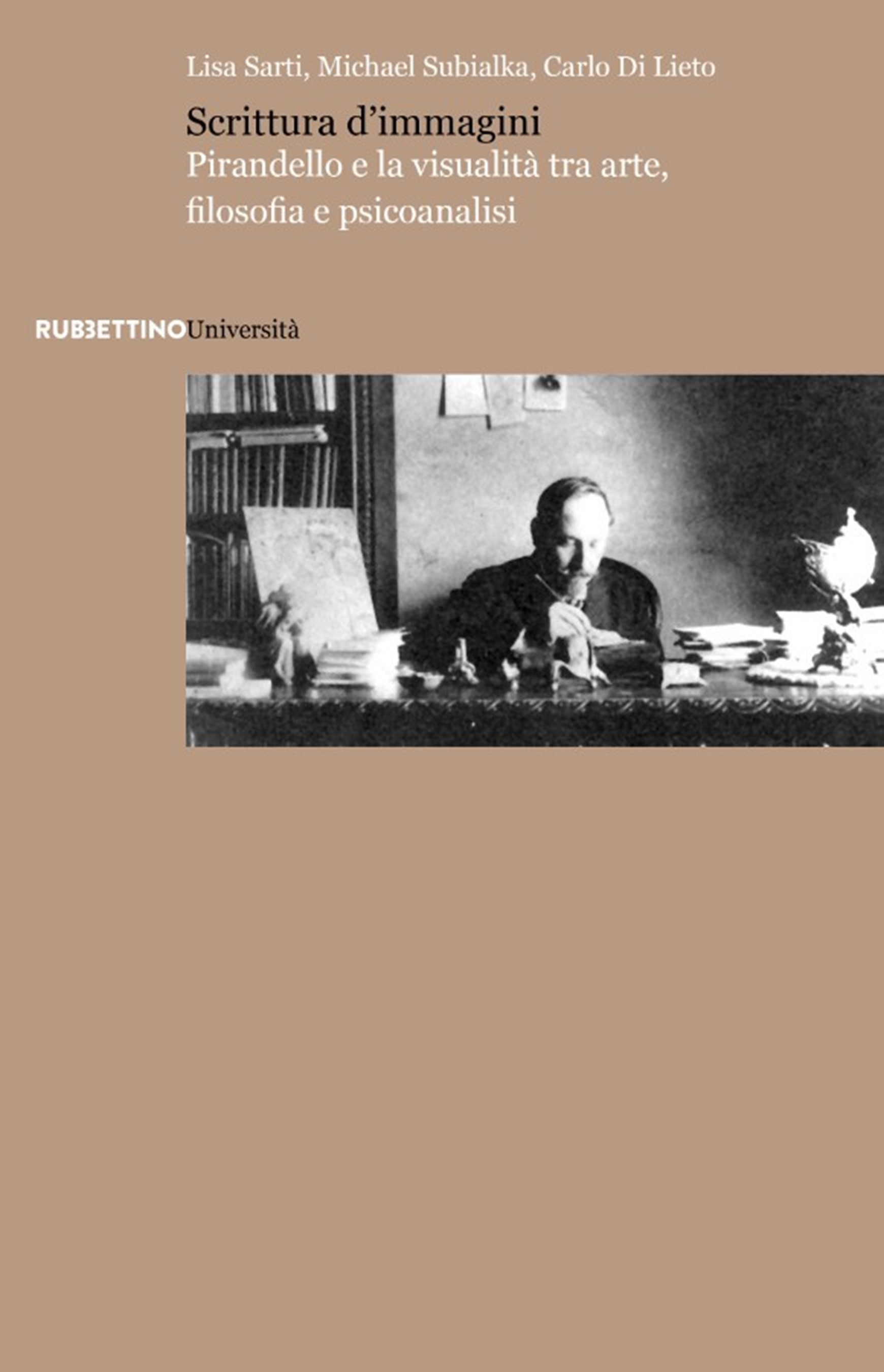