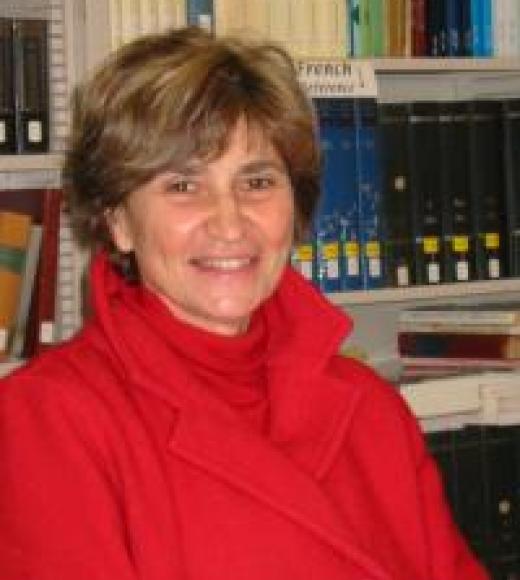 Juliana Schiesari is the author of The Gendering of Melancholia: Feminism, Psychoanalysis and the Symbolics of Loss in Renaissance Literature, and co-editor of Refiguring Woman: Perspectives on Gender and the Italian Renaissance. Her areas of research include: feminist theory, psychoanalysis, Renaissance and early modern literature, women's literature and cultural studies. She is currently writing a book on the politics of domestication of women and animals.