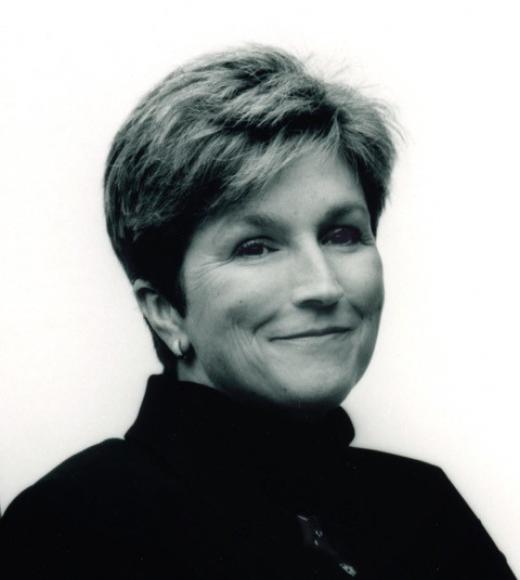 Cheri Ross teaches courses on ancient myth and literature; classical literary genres such as epic and drama; medieval and early modern European literary tradition, as well as European Renaissance adaptations of and responses to ancient and classical literary culture. She taught in Stanford University's Western Culture Program, helped to shape its successor  Cultures, Ideas, and Values as a less eurocentric, more globally representative program, and built and then directed Stanford's Introduction to the Humanities Program, where she was responsible for, among other things, the pedagogical training and supervision of the 45 post-docs hired each year to assist in the program.  She has won many awards for teaching and program administration during her years at Stanford, Duke and UC Davis, most recently the University Honors Program Outstanding Faculty Award in her first year of teaching at UC Davis.