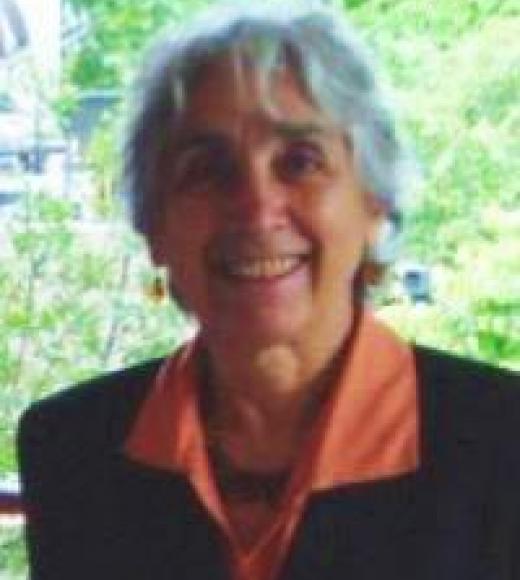 Brenda Deen Schildgen, 2008 recipient of the UC Davis Prize for Undergraduate Teaching and Scholarly Achievement, specializes in the European Middle Ages, Bible as Literature, Dante, and Jewish, Christian, and Moslem relations in the European Middle Ages. She has a strong secondary interest in colonial and post-colonial literature, especially of Africa and the Indian subcontinent. She is a recipient of numerous fellowships including National Endowment for the Humanities, PEW, Bogliasco Foundation, and the National Humanities Center in 2005-06. Her books include, most recently Heritage or Heresy: Destruction and Preservation of Art and Architecture in Europe (Palgrave/Macmillan, 2008), the co-edited volume (with Gang Zhou and Sander Gilman) Other Renaissances; Dante and the Orient; Pagans, Tartars, Moslems and Jews in Chaucer's Canterbury Tales; Power and Prejudice: The Reception of the Gospel of Mark, which won a Choice Best Book award in 1999, and Crisis and Continuity: Time in the Gospel of Mark. She takes students to Florence, Italy, every summer.