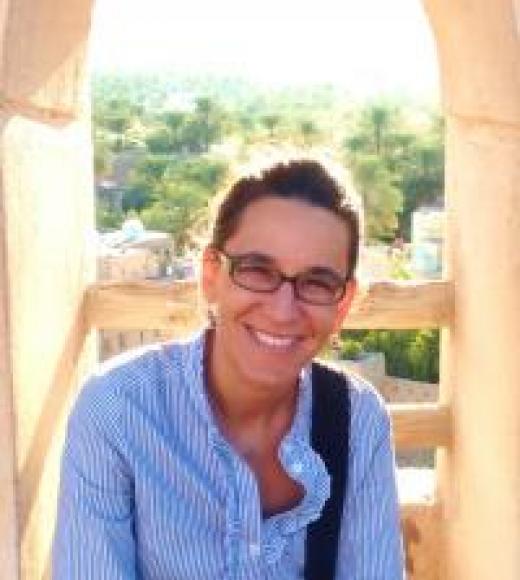 I was trained at Princeton University as a Persianist and comparatist, and spent the first decade of my academic career at the American University in Cairo (AUC) during a particularly turbulent period in Egypt's history.  Living and teaching in Cairo has deepened my long-standing interests in the Arab literary tradition and its connections not only to Persian but to other world literatures; however, my research remains primarily focused on Persianate contexts.  My first book, Burying the Beloved: Realism and Reform in Modern Iran (Stanford University Press), examines how the discourses of civil law and prose fiction developed coevally and contributed to the reification of controversial gender norms in twentieth-century Iran. My two current book projects are focused, respectively, on the modern history of translation between Iran and the West, and on the role of film and media in contemporary Iranian debates over justice and rights. I am also interested in the contemporary proliferation of Iranian diasporic cultural production and the role it plays in processes of assimilation and (dis)identification.

“Autobiography and Authority in the Writings of the Iranian Diaspora.” Comparative Studies of South Asia, Africa, and the Middle East (CSSAAME) 31.2 (2011): 411-424.

The Space Between Us by Zoya Pirzad. OneWorld Press, 2014.